A family who will love me for my quirks!

Adult only home (no children)

Needs to be an only dog

If you adopt Connor (or any of our dogs), you will be entitled to receive FREE behavioural support from our qualified team of behaviourists for any issues you might need help with during his lifetime. Further information will be given when homing Connor. Please note, this support is only available for dogs adopted from Forever Hounds Trust.

Connor is a sweet three-year-old brindle greyhound looking for his forever home. Although originally an ex-racer, he did live in a home for around 6 months before coming back into our care. He’s clean inside the house, enjoys a good snooze on the sofa, and is a couch potato who is happy with short walks. Connor is really affectionate and interactive with people, though he is worried by over-the-top handling such as being hugged and kissed.

Connor has been returned to us due to some anxiety around food and other items inside the home. Since coming back into our care Connor has undergone a lot of veterinary investigation; we have discovered that while Connor doesn’t have any specific medical issues, he does need to be fed on a particular type of dog food in order to get the nutrition he needs. Although he was being well fed and cared for in his previous home, the type of food he was eating didn’t agree with him and as a result he was very underweight when he arrived back at kennels.

Since Connor’s food was not providing him with enough nutrition, he was always hungry and became obsessed with stealing food, as well as plastic, wood and stones which he would eat. He would guard these items from his adopters when they tried to take them away from him; since his appetite was never satisfied by his meals, these items were very high value to him and understandably he wanted to keep hold of them! Connor did eventually bite on two of these occasions, although he did not cause any serious injury. He really doesn’t want to bite anyone and will try his best to communicate when he is uncomfortable and avoid conflict.

Now that Connor has put on a lot of weight and is feeling better in himself, he is much more relaxed around food. He is still uncomfortable about being approached when he has food or a stolen item, and will growl to warn you that he is worried. Growling is Connor’s way of communicating that he is not comfortable, letting you know that he needs space and giving you a chance to respond appropriately so that he is not pushed into snapping. He is nowhere near as interested in stealing food as he was previously, so these situations are much easier to avoid. His new adopters must restrict his access to the kitchen to prevent difficult situations from occurring in the first place. He will happily swap stolen items for a higher value reward, but often the best response is to let him keep his prize (as long as it’s safe for him to eat!). He no longer eats non-food items.

Connor is looking for an adult-only home, with no other dogs. Although he loves going for walks with other sighthounds, he doesn’t like to share food, toys or resting areas with other dogs. Connor is not reactive on walks and can interact with other breeds of dog on-lead but needs care, as he doesn’t always recognise them as other dogs right away (especially small dogs!). He will always need to stay on-lead and wear a muzzle on walks, both as a precaution around other dogs and to prevent any issues around high value items which he might find out and about.

Connor walks well on the lead but can be strong if he gets excited. He travels well in the car and is friendly with visitors to the home and people out and about. Although he is outgoing in many ways, Connor is a really sensitive dog who quickly picks up on the emotions of people around him, so needs an adopter who will not become frustrated or be impatient with him. He is also currently on a trial of pain relief for suspected lower back pain, which is probably a result of his time in the racing industry and might also explain some of his previous behaviours. Forever Hounds Trust will provide support with ongoing medical costs for existing conditions if needed to find Connor his forever home.

Connor is a sweet boy who has struggled due to physical issues and really deserves a second chance with patient and understanding adopters, who will love him for his quirks. Could that be you?

Please read our latest Covid guidelines before you apply to adopt this lovely hound.

Register your interest in Connor the Cutie 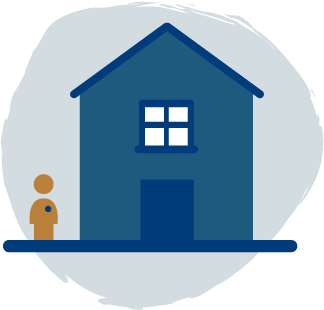 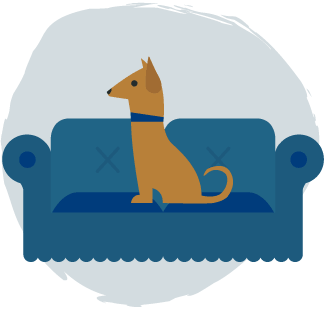 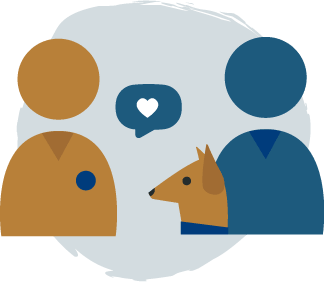 ONLINE SHOP NOTICE: Our online shop temporarily closed for stocktaking. You can still purchase virtual gifts, sponsorship, memberships and donate. Our updated shop will be back online on the 11th July. Dismiss